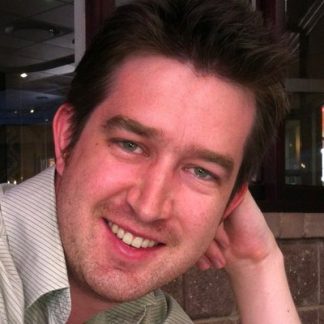 Software architect, engineer, and consultant at IQbusiness with over a decade’s experience building information systems in the banking, telecommunications, and mining sectors. Gerard has created and lead teams for multiple big budget projects in the United Kingdom and South Africa, and fly’s all over the world to teach and learn. Gerard is a citizen of the Netherlands.

Gerard has contributed to both the FNB and Barclays (Absa) mobile banking Apps for the iPhone & iPad. He’s also architected enterprise solutions for the likes of Standard Bank, Nedbank, MTN, De Beers & Experian.

Gerard also holds a Master’s Degree in IT from the University of Pretoria and is a member of [Mensa](mensa.org.za).