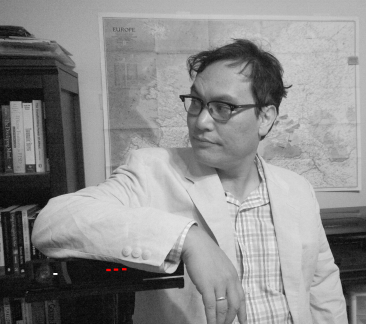 He is a Microsoft Windows Development MVP. Before that, he was a Microsoft MVP in Emerging Experiences, in Kinect for Windows, and even before that in WPF and Silverlight. He also helps run the XR Atlanta Meetup.

He has a background in computer vision and machine learning. He is currently deeply involved in using the power of Artificial Intelligence to build better user interfaces in Mixed Reality.

James has never been referred to as the David Foster Wallace of bleeding edge technology.

In a previous life, he pursued a PhD in Philosophy at Emory University.