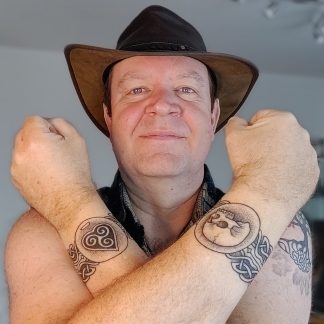 Laurent works as Senior Cloud Developer Advocate for Microsoft after almost 10 years spent working for IdentityMine and Valorem, two leading firms in Microsoft technologies. He is one of the foremost experts for XAML and C# based development. He codes in Windows, WPF, Xamarin (iOS and Android), Unity, ASP.NET. On his free time, Laurent writes for technical publications such as MSDN Magazine, and his blog is on blog.galasoft.ch. He is a frequent speaker at conferences such as Microsoft MIX, Build, TechEd, VSLive, TechDays and many other international events.

Prior to joining Microsoft, Laurent was a Microsoft Most Valuable Professional for Windows development from 2007 to 2017, a Microsoft Regional Director from 2013 and a Xamarin Most Valuable Professional from 2015. He is also the author of the well-known open source framework MVVM Light for Windows, WPF, Xamarin, and of the popular Pluralsight reference course about MVVM Light.

The State of .NET

.NET is almost old enough to drink in the US (the first release was in 2002, 19 years ago…) but it’s definitely not rusty. Over the years it went through many transformations, including its latest incarnation known as .NET 5. In this presentation, Laurent Bugnion, a Cloud Advocate at Microsoft, who coded his first .NET […]